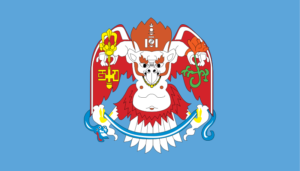 The City of Ulaanbaatar Flag

Denver, Colorado and Ulaanbaatar, Mongolia became sister cities in 2001.  The two cities have had a rich relationship throughout the years, highlighted by cultural and student exchanges since as early as 1989.  The relationship was catalyzed by a trade mission to Ulaanbaatar by former Denver Mayor Wellington Webb. 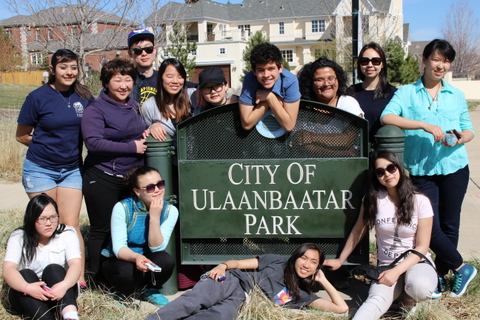 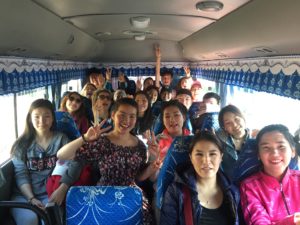 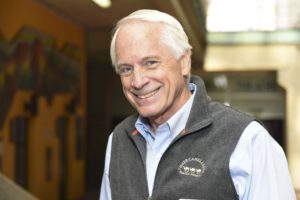 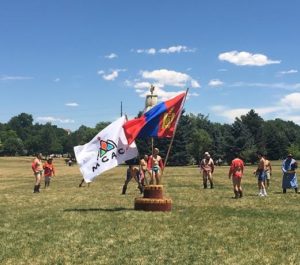 http://www.westword.com/news/among-the-mongols-5089821
A 2006 article highlighting the exchanges and cultural importance of Denver and Ulaanbaatar’s relationship.