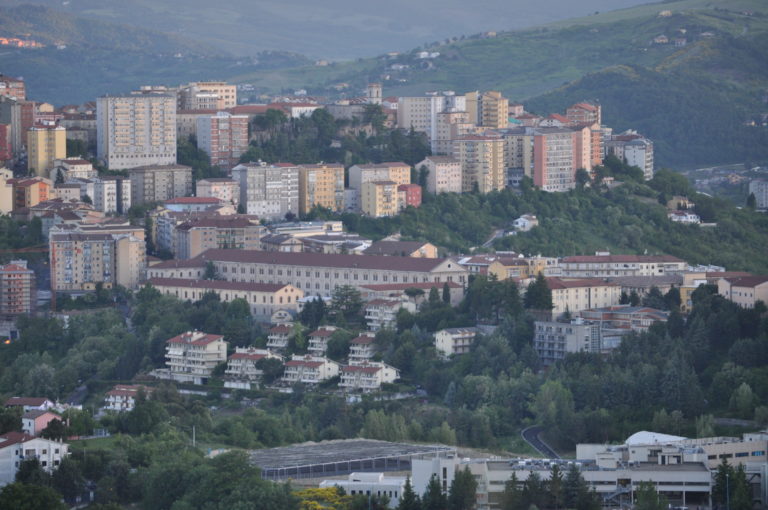 The City of Potenza

Denver, Colorado and Potenza, Italy became sister cities in 1983 after a formalization by former Denver Mayor Federico Peña.  Geographic climates and a pride for the local environment made Potenza a good match for Denver.  At 2,637 feet, Potenza is one of the highest provincial capitals in Italy, overlooking the beautiful valley of the Basento River in the Apennine Mountains. 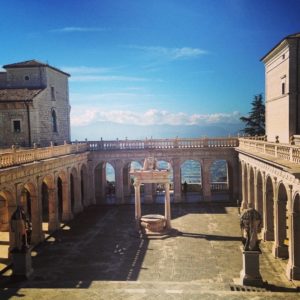 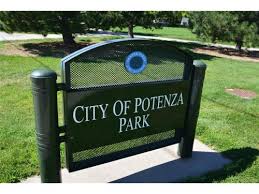 More info on the city of Potenza:
https://www.cometopotenza.it/