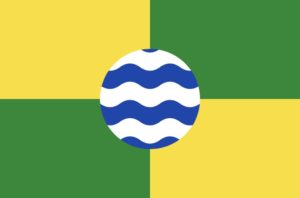 The City of Nairobi Flag

Denver, Colorado and Nairobi, Kenya became sister cities in 1975, making Nairobi Denver’s third sister city.  Nairobi, like Denver, is situated on a high plateau.  Two of the highest peaks in Africa are a relatively short distance away. The geographic similarities, in addition to the many voices expressing the desire for an African sister city, made Nairobi, Kenya a perfect fit. 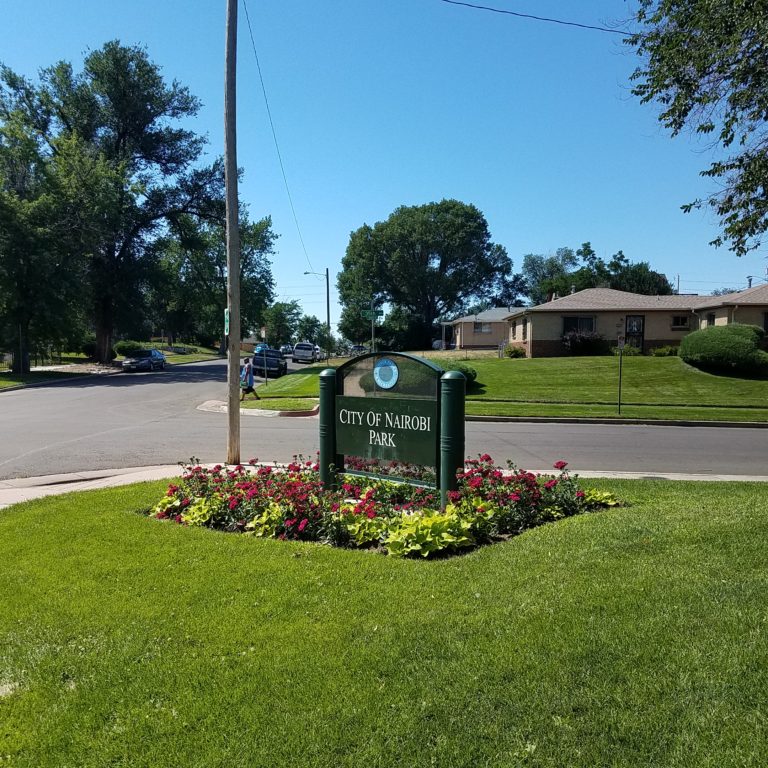 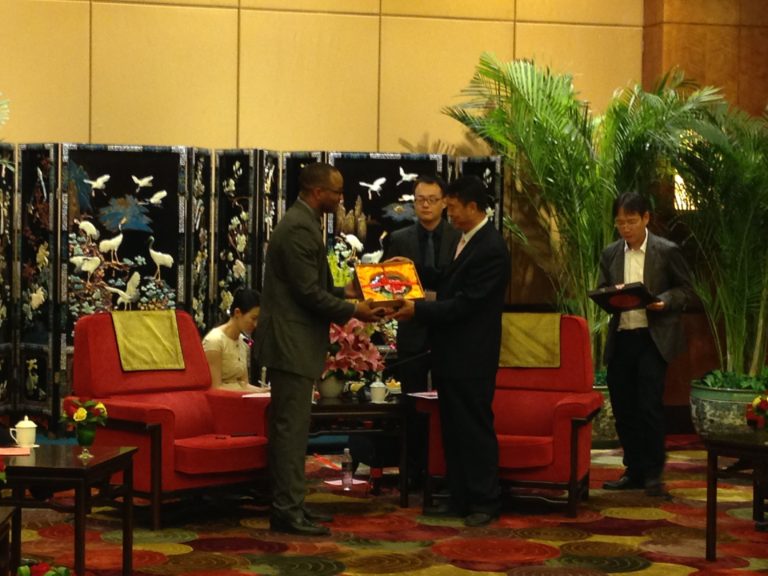 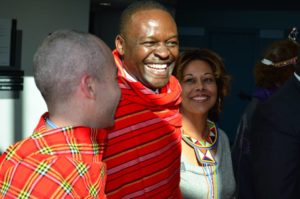