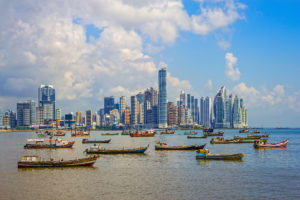 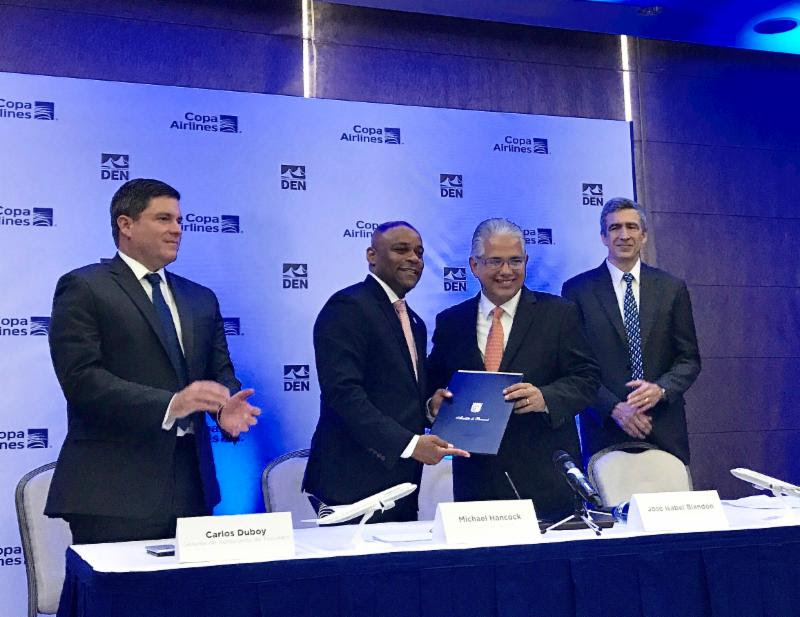 Mayors of Denver, Colorado and Panama City, Panama strengthened cultural, touristic and commercial ties between the two cities with the signing of the Memorandum of Understanding as “Friendship Cities”.

Today, Denver Mayor Michael B. Hancock and Mayor José Isabel Blandón of Panama City signed a Memorandum of Understanding establishing the cities as “Friendship Cities”. With this agreement, the two authorities express their interest in forming exploratory committees to create associations that encourage and promote key areas such as tourism and economic development, educational and cultural exchange, as well as municipal development. The Friendship City agreement comes ahead of the December 11th launch of nonstop air service by Copa Airlines between the two cities.

Regarding the establishment of a Friendship City relationship with Denver, Mayor José Isabel Blandón of Panama City stated, “Panama City welcomes and appreciates the opportunities for engagement between our cities in the areas of culture, tourism, educational exchange programs and municipal development, among others.

Mayor Blandón continued, “With the signing of this Memorandum of Understanding, both parties express their desire and willingness to actively seek common ground across areas of mutual interest. It also gives us the opportunity to maintain a direct and ongoing dialogue between mayors to discuss the unique challenges we face with the growth and development of our cities. We are committed to continue deepening the bonds of friendship and cooperation between our cities as we share the vision of enhancing the well-being of our citizens.”