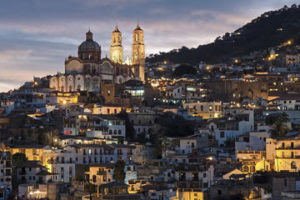 The City of Cuernavaca

Denver, Colorado and Cuernavaca, Mexico became sister cities in 1983. In early 1982, Denver Sister Cities International President, George Barrante, and the Director of the Denver Commission on Community Relations, Minoru Yasui, began to pursue a Mexican sister city relationship.  At the end of the year, Cuernavaca was chosen as the best candidate and became Denver’s sixth sister city.  They both enjoy sitting at a “mile high” elevation above sea level. Since becoming Denver’s sister city, residents of both cities have benefited from the cultural, educational, and personal exchanges that the relationship has promoted.

http://www.cuernavaca.gob.mx.
Information about the government, economy, culture and people of Cuernavaca