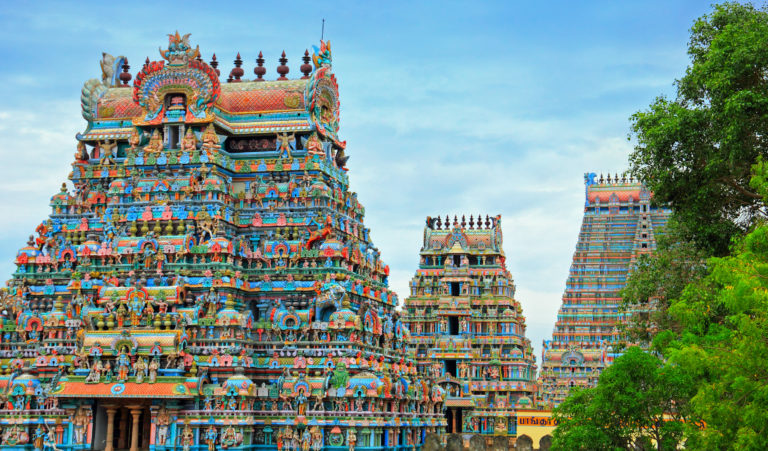 Kapaleeshwarar Temple in the City of Chennai

Denver, Colorado and Chennai, India have had a sister city relationship since 1984.  Federico Peña, Denver’s mayor at the time, signed an agreement that made Chennai officially Denver’s seventh sister city.  Chennai is an important administrative, military, and economic port city.  Often called “The Gateway to the South”, Chennai and Denver mutually benefit from various cultural events and delegation visits. 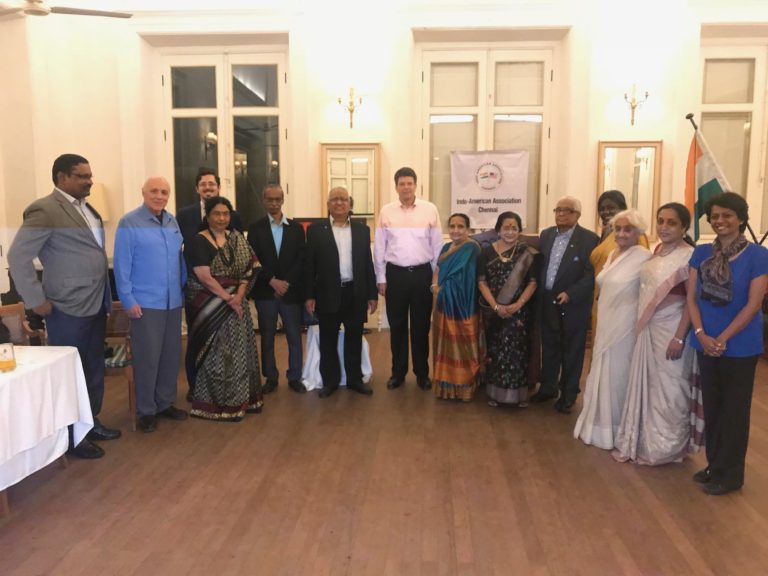 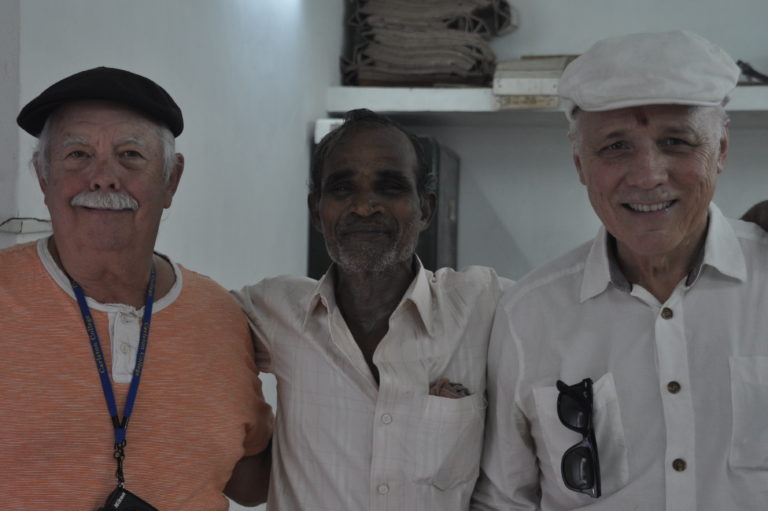 The Hindu
A 2014 article from India’s national newspaper discussing some of the activities between Chennai and Denver.