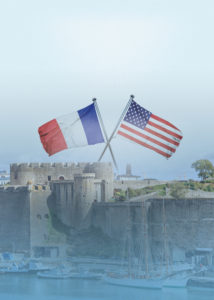 We Celebrated the Liberty of France and USA

In June 2018 we traveled to Brest to celebrate the 70th Anniversary of the Denver-Brest Sister City and explore the gastronomy, the tradition, and the history of France. 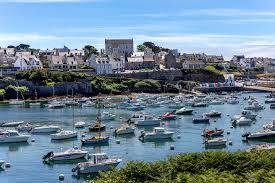 The City of Brest

Denver, Colorado and Brest, France have the oldest sister city relationship for Denver, starting in 1948.  Its genesis began in 1947, after East High School teacher Amanda Knecht visited the city and was moved by the extensive devastation from bombing during World War II.  With the help of her students, she was able to raise $32,000 upon her return.  These donations went towards rebuilding the children’s wing of the Brest City Hospital.  This relationship was the second sister city to be formed within the United States.