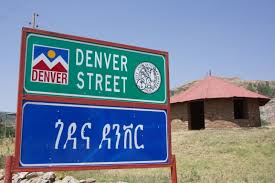 Denver Street in the City of Axum

Help the Orphans of Ethiopia

Denver, Colorado and Axum, Ethiopia’s relationship began when Ethiopian-American businessman Daniel Yohannes, the late Councilman Hiawatha Davis, Tsegaye Hailu, and others prepared an application for Axum to become Denver’s ninth sister city in 1995, made official by Denver Mayor Wellington Webb. After nearly 20 years of civil war and recurring drought and famine, the city of Axum needed peace loving people from around the world to reach out and embrace it. 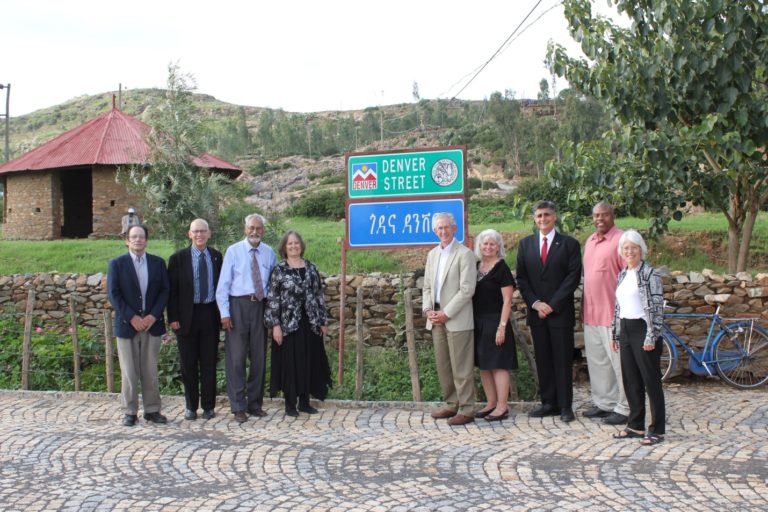 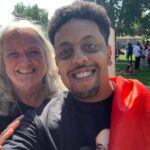 Help the Oprhans
Give Hope to the Orphans of Ethiopia

African Community Center Denver
A Denver-based non-governmental organization that helps with the refugee community in the Denver area.