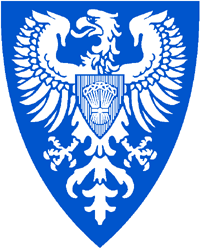 The City of Akureyri’s Coat of Arms 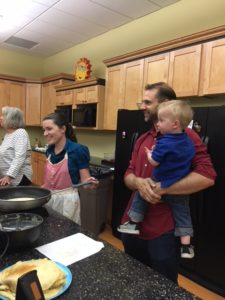